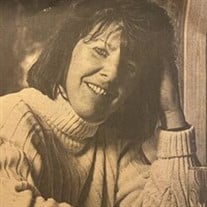 The family of Phyllis Ann Nemhauser created this Life Tributes page to make it easy to share your memories.

Phyllis Nemhauser died peacefully at her beloved home in Bradford,...

Send flowers to the Nemhauser family.